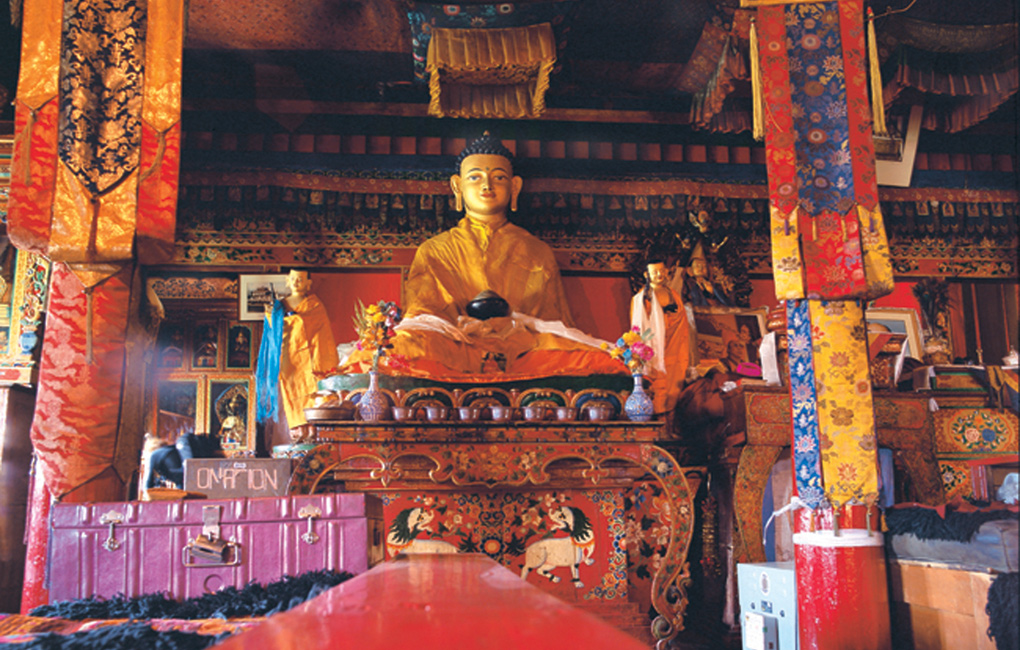 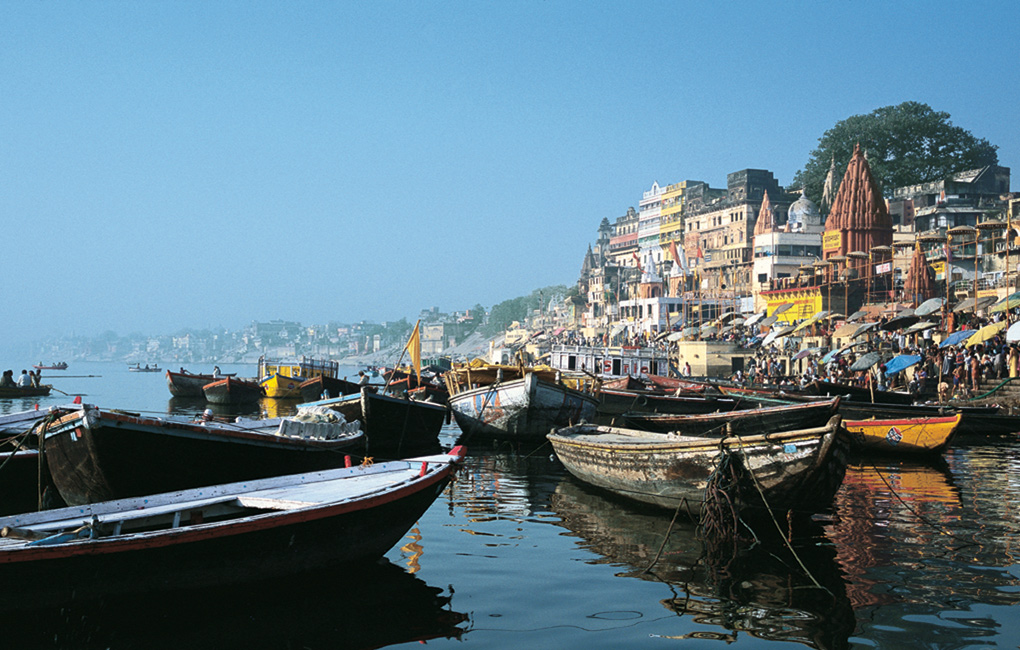 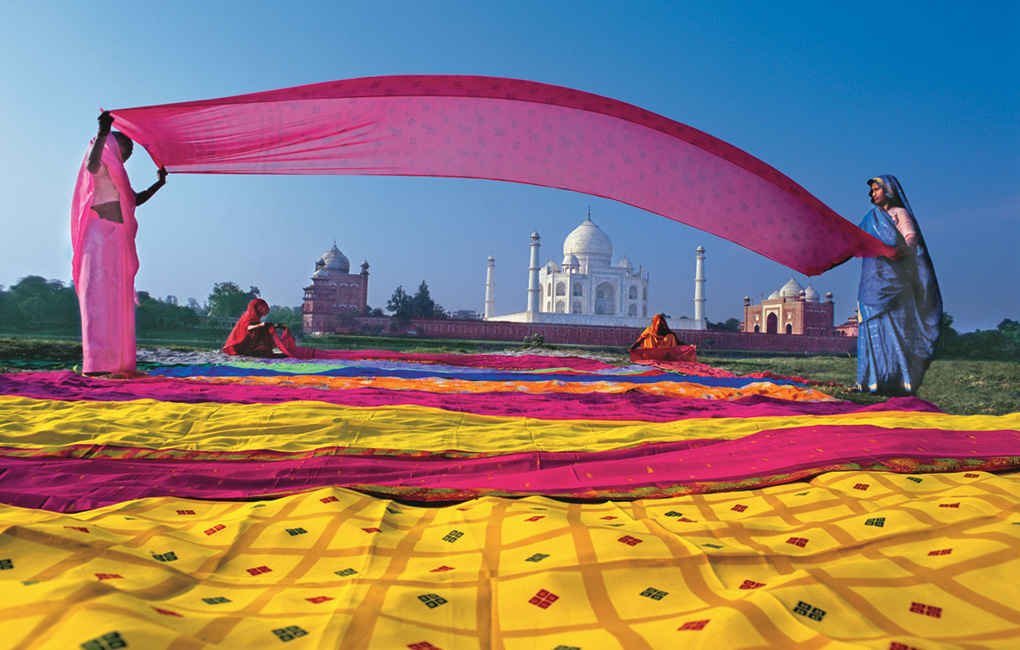 What would I miss if I don’t travel to India?

India, often considered as a continent rather than just a country, offers a wide range of breathtaking attractions, marvelous cultural heritage, and gorgeous tropical landscapes. With well-known destinations scattered across the country, India has much more to offer than its must-see cities, like Chand Baori, Jaisalmer, Thikse, Orchha and Madurai to name a few.

However, before moving to a bit off beaten tracks, Taj Mahal is a place not to be missed. Commissioned by Shah Jahan, the white marble mausoleum was dedicated to his wife and features a mosque and a guest house together with beautiful gardens covering 42-acre of land. Thus, there are far ancient attractions in India such as Chand Baori , a 30-meter step well situated in Abhaneri near the city of Jaipur. Considered to the country’s deepest and biggest step wells, the site has 3,500 steps and more than 13 floors. Despite the city being in ruins, it is still visited by many tourists from all around the world.

Jaisalmer or the Golden City, located in the center of the That Dessert makes it look like a mirage picture with raising sandcastles, making it a marvelous place to explore. Once inside, you can get acquainted with a palace and number of complex Jain temples.

Another significant place to discover is the Thikse Monastery, a twelve-story building featuring a number of stupas, statues, and items of Buddhist art, paintings and much more. Located at a 3,600 meter above the sea level, the monastery is affiliated with one of the sects of Tibetan Buddhism and is similar to Potala Palace in Tibet.

For more laid back destination, you should visit Orchha, a historic village boasting with Mughal architecture. Visitors here enjoy picturesque landscapes, cycling, walking and rafting. While, if you are keen on hunting ancient cities, you should head towards Madurai – one of the oldest cities in the country that boasts with the labyrinth structured Meenakshi Amman Temple. Even though the present site of a Hindu temple was build in the 17th century, it is considered that the actual temple was constructed in the 6th century BC. Covering around 45-acre land the complex consists of several temples having four entrances looking at four different directions.

After those cultural trips, one definitely needs to unwind, so you can try sailing across the old villages of Alleppey or party till the sunrise at the beaches of Goa. While for more cultural shocking experience see the cremation ceremonies, which will leave you speechless for a long time.

Why should I Travel to Australia at least once in a lifetime?

Signup for newsletter and get best offers, holiday packages and other updates.